As a document the Charter was preliminarily discussed during the 1992 Rio Earth Summit and it was later written through a world-wide consultation process. The final text was taken on by the UNESCO in 2002 as a worldwide ethics code. The Charter originated a world movement with the goal of carrying out its principles.

The Earth Charter’s guidelines include respect and care for the community of life, ecological integrity, social and economic justice, democracy, culture of peace and non-violence.

Since 2009 UMAPAZ forms groups for the Earth Charter Action Programme, with the purpose of qualifying urban environmental agents. The programme is guided by the Earth Charter principles, developing and practicing each one of them and also making a regional action plan.

Schedule: Available in Blog do Carta. 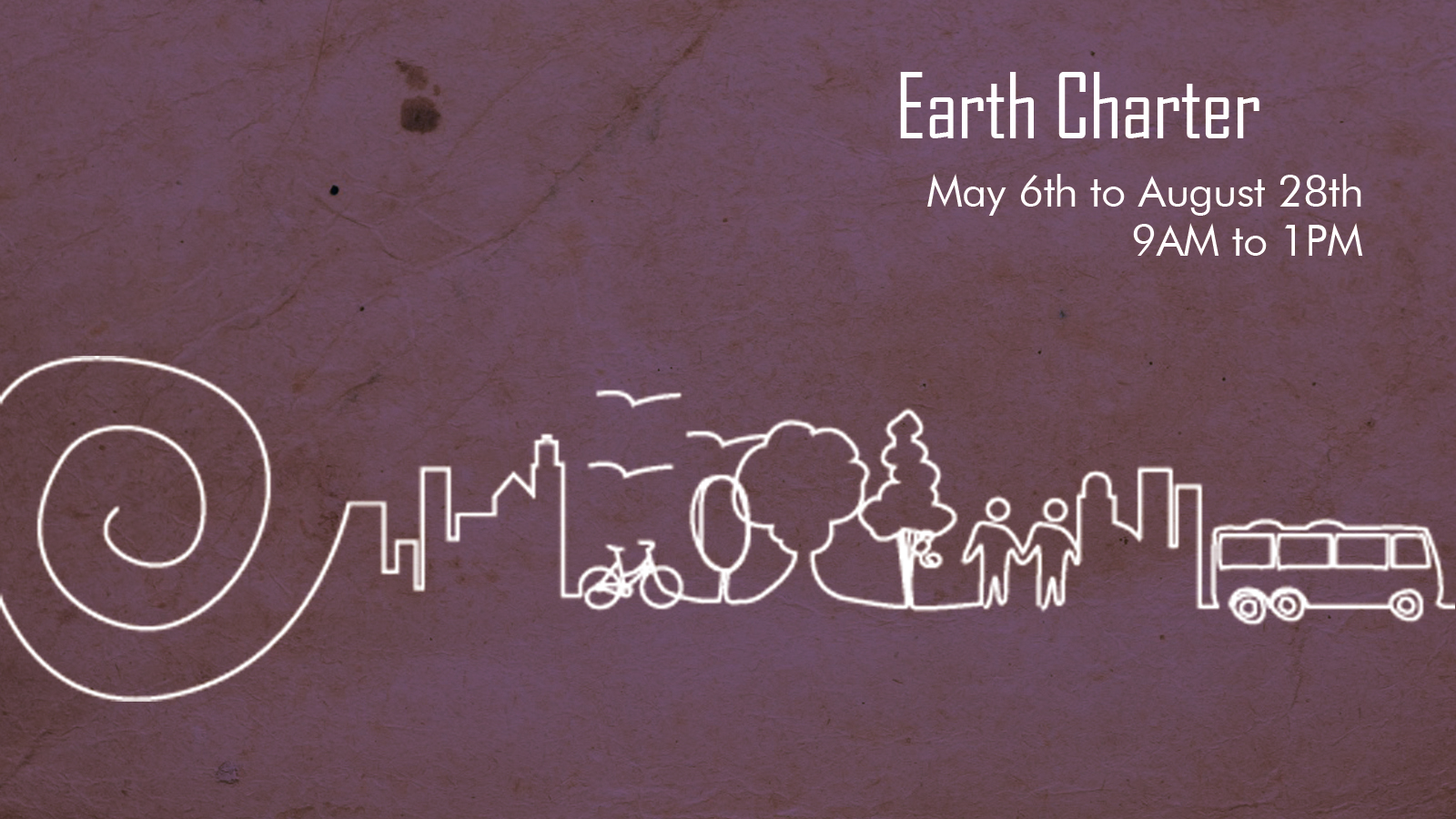